Have you ever been reading a programming article, and come across a term that you didn’t understand? This blog post is meant to help clear up some of the more common terms used in programming. By definition, jargon is language that is specific to a particular profession or group and is difficult for outsiders to understand. With that said, let’s jump into some of the most commonly used programming terms!

Don’t be intimidated if you don’t know all of these already – we’ll go over each one in detail. And if there are any other terms that you’d like defined, feel free to leave them in the comments section below! 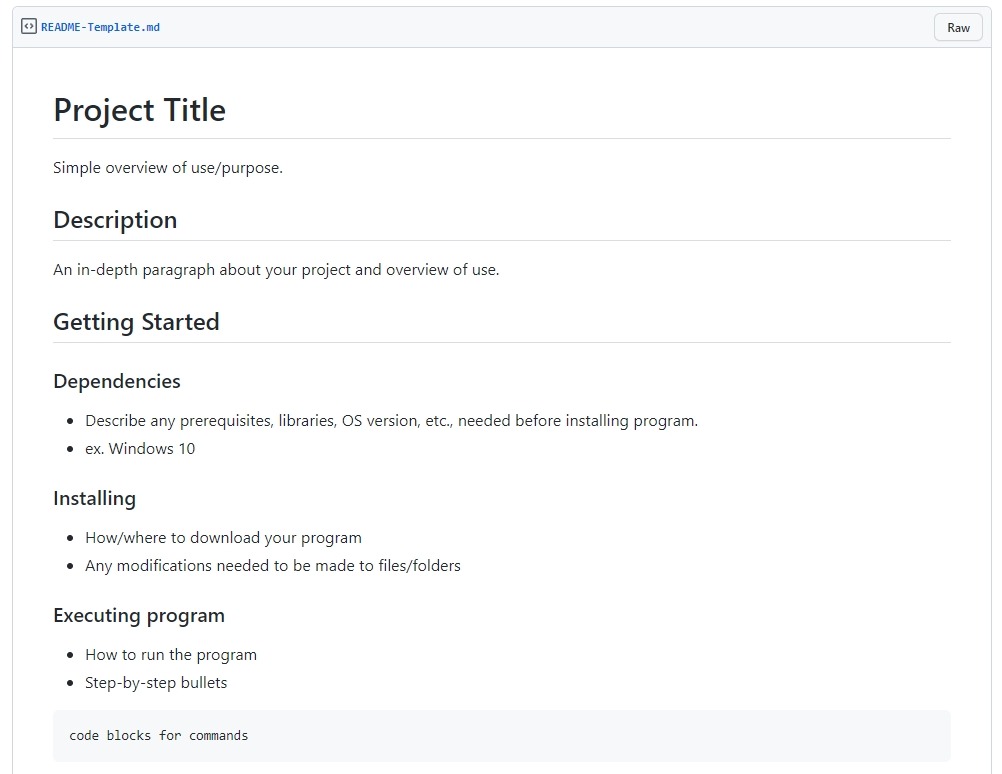 What is README.md File?
If you're a software developer, you've probably seen files with the .md extension. But what are they, and what do they contain? What Does A README.md File Do? README.md files are simple documents that contain information about a particular project...
What is Data Type?
In computer programming, a data type is the classification of data according to its representation and processing in a computer system. A programmer will generally specify which data type to use for every variable declared in a program, though some...
What is ASCII?
ASCII is a character encoding standard. It was created because there was no room on the phone to store all the characters needed for different languages. ASCII (American Standard Code for Information Interchange) is an 8-bit character set with 256...
What is a Binary Search?
A binary search, sometimes called a half-interval search, is a type of algorithm that finds a specific value in a sorted array. The algorithm works by comparing the value that you're looking for with the middle element of the array....
What is a Background Thread?
A background thread is an inactive task that can be executed on a separate processor. It has the ability to execute concurrently with other tasks, which means it doesn't have to wait its turn. This allows for more processing power...
What is Automated Unit Testing?
Automated unit testing is a system of testing that allows developers to continuously run test cases against software code in order to detect potential bugs "before the code goes live." In this way, automated unit tests can be used as...
What is Assembly Language?
Assembly language is a type of programming used by programmers to write programs for hardware systems that can't be directly programmed in binary/machine code. It provides more control over the machine than higher-level languages like C++ or Java. Assembly language...
What is Arithmetic Operators?
Arithmetic Operators are symbols that can be used to represent mathematical operations. The most common arithmetic operators are addition (+), subtraction (-), multiplication (*), and division (/). These symbols are used for doing math on some numbers by following these...
What is an APK?
Android applications, also known as APKs, are the apps that you download onto your Android phone or tablet to do everything from playing games to shopping online. APK stands for “Android Package File” and is a file type used by...
What is an API?
The acronym API stands for Application Programming Interface, which is a set of protocols that govern how two different programs can interact with each other. Essentially, APIs are the bridge between one application and another. APIs allow developers to use...
What is Algorithm?
An algorithm is a step-by-step procedure for solving a problem in the most efficient way. It's like a recipe that tells you how to make something delicious. An algorithm is a method for solving a problem that satisfies the following...
What is an Alert?
Alerts are notifications that pop up on your screen whenever something important happens.  This could be an error, a warning, or just information you need to know about what is going on on the computer.  Alerts can also trigger events...
What is ActiveX Data Object?
ADO is a scripting object that provides access to data from various sources such as files, databases, and other systems. It includes the ability to create, delete, update and retrieve records. This data can be manipulated by using SQL statements....
What is ActiveX?
The term ActiveX refers to a set of COM-based application programming interfaces (APIs) that were developed by Microsoft and originally released in 1996. Active X controls allow developers to embed code into their web pages and applications. This allows for...
What Is Programming Language?
Programming languages are sets of instructions given for solving problems. It's written in English or computer code, which is both used to tell the computer what to do. Programmers use this set of instructions as a way to translate their...
What is ActionScript?
ActionScript is a programming language developed by Macromedia and used to create many different applications. It's been around since 1998, but due to its use in Flash, it has become more popular. ActionScript is an object-oriented language, meaning that code...

What Is ACM?
The ACM is the Association for Computing Machinery, which is the world’s first educational and scientific society on computing. It is a professional membership organization for computer professionals, educators, researchers, and students. They provide education and training in the field...
What is a Segfault?
Segfault is a general term for an error in the memory management of a computer program which, when triggered, causes the application to terminate abnormally. A segfault can be caused by various factors including hardware problems or programming errors. Segfaults...
What is Absolute Address?
An absolute address, sometimes known as a direct address, machine address, or real address, is a precise memory address used by software programs or hardware devices. They're utilized to keep data at a certain place so it may be retrieved...

By continuing to use the site, you agree to the use of cookies. more information